How Much Do Maids/Helpers Get Paid In Gauteng VS Western Cape?

About 6.8% of the employed South African population are domestic workers (maids/helpers).

These are women and men who are employed to help take care of some of your household needs.

So, if you want to know how much you must get paid as a maid or housekeeper, then you’ll love this article. 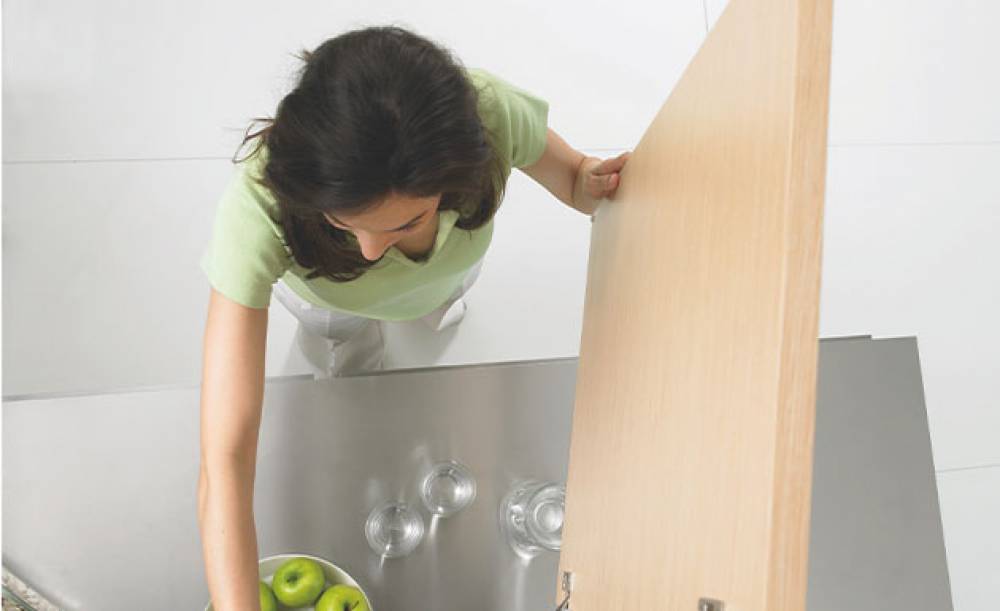 What do Maids or Housekeepers do?

A maid/helper is responsible for the housekeeping duties of one or more houses. Usually, the helper/maid can assist with cleaning rooms, hallways, living areas, bathrooms, and public areas of the property.

The maid may work for an agency that supplies housekeeping services with some being self-employed. This profession allows the worker to choose jobs, allowing for a flexible schedule. Some maids may work part-time, while others will work full-time.

In some jobs, the maid will have to carry out other duties, such as laundry, cooking, and being a nanny. Some jobs will require boarding so that the maid can be on call at any time.

So, compensation may differ given the duties and location. In this sense, maids/helpers in Gauteng are not paid the same amount as those in the Western Cape.

The approved NMW at the National Economic Development and Labour Council is set to be R20.00 per hour.

Maids/Helpers in Gauteng VS Western Cape

A survey conducted by News24 which elicited 12,000 responses revealed that people living in the Western Cape pay their helpers more than any other province.

It was reported that helpers in the WC get paid an average of R188.50 per day and Gauteng being second at R172 per day.

There isn’t that much difference between these two provinces, but this proves that location plays a huge role in determining how one can be compensated even if they are doing the same job.

Well, what does the law say?

The Department of Labour has set a minimum wage of R2 065.47 per month within urban areas. Hardly enough to make cover basics, let alone inspire loyalty, honesty, reliability, and a good work ethic.

The recommended amount from Marvellous Maids is R 2 500 - R 2 900 pm for a basic domestic worker (cleaning and laundry). Where there is the added responsibility of children, they recommend that employers pay nothing less than R 3 500 pm.

As the skills of the worker improve, so do the salary expectations.

They should also receive double pay on Sundays or public holidays.

Employers whose helpers live on the property may deduct 10% of their salary for the accommodation, providing the accommodation complies with the minimum standards laid down in the legislation.

An employer wishing to dismiss a worker must give a week of notice if the worker has been employed for six months or less and four weeks' notice if he or she has worked for more than six months.

Helpers are also entitled to severance pay of one week for each year of service, as well as four months' unpaid maternity leave.

All employers must register their employees for the Unemployment Insurance Fund and are advised to sign an employment contract with their domestic worker.

In conclusion, yes, money plays a huge role as a key motivator, treating employees with respect, recognizing their personal space, time, and life all go a long way in paving the route to a successful long-term working relationship.