The Minister of the Department of Social Development (DSD), Ms Lindiwe Zulu released a draft regulation of the proposed changes for the special Covid-19 Social Relief of Distress Grant for the period, 1 March 2022 to 31 March 2023. 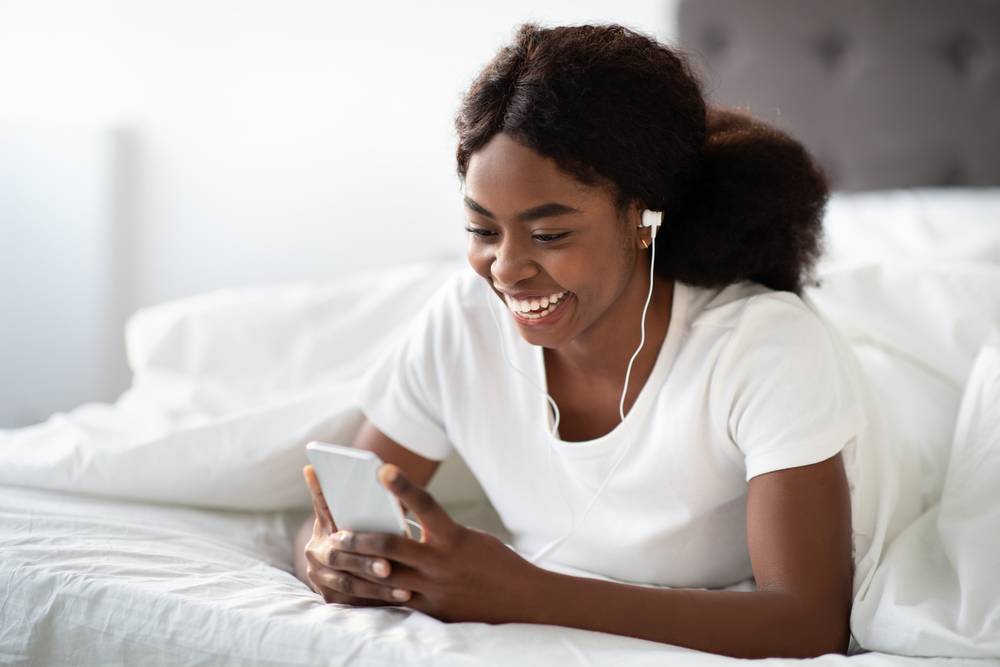 After the call for reapplication for the second phase of the grant, SASSA started releasing payments in mid-June, which was last month, and they have been making payments to the successful reconsideration from August 2021 onwards.

Out of 11.4 million June applicants, only 5.2 million beneficiaries were approved. This represents less than 50% of the applications.

After reviewing the decreased number of approved applicants, the DSD has decided to amend some of the qualifying criteria that they implemented in the regulation for the second phase applications.

In the regulation, the income threshold was set at R350, which meant that every applicant who was found to have received an income exceeding R350 in their bank account would be excluded.

The DSD is proposing to increase the maximum allowable income from R350 to the food poverty line of R624, meaning that SASSA will decline any applicant who receives more than R624 into their bank account for each relevant month.

An assessment will be conducted monthly, and should the income received into the account in a particular month fall below the R624, such an applicant will then qualify for the grant.

The grant amount does not change, it remains at R350 per person and will continue till 31 March 2023.

The DSD will also be removing the clause that makes the bank verification process the main qualifying criteria for the grant. This means that SASSA will also be doing other database checks.

All stakeholders are requested to submit comments on the draft regulations, to ensure that the most vulnerable individuals can benefit from the SRD grant.

Applicants who have been declined are encouraged to submit an appeal for each month they were declined. Appeals are to be lodged with the Independent Tribunal for Social Assistance Appeals (ITSAA).

It has been confirmed that during the course of this month, SASSA will be finalising the outstanding payments for those who were approved for June, and also completing the approvals and payments for the April applications. How You Can Apply for the Social Relief of Distress Grant

Social relief of distress is a temporary provision of assistance by the government intended for people unable to meet their family's most basic needs. Payment dates for SASSA SRD payments for the month of May 2022 have been issued, find out when. 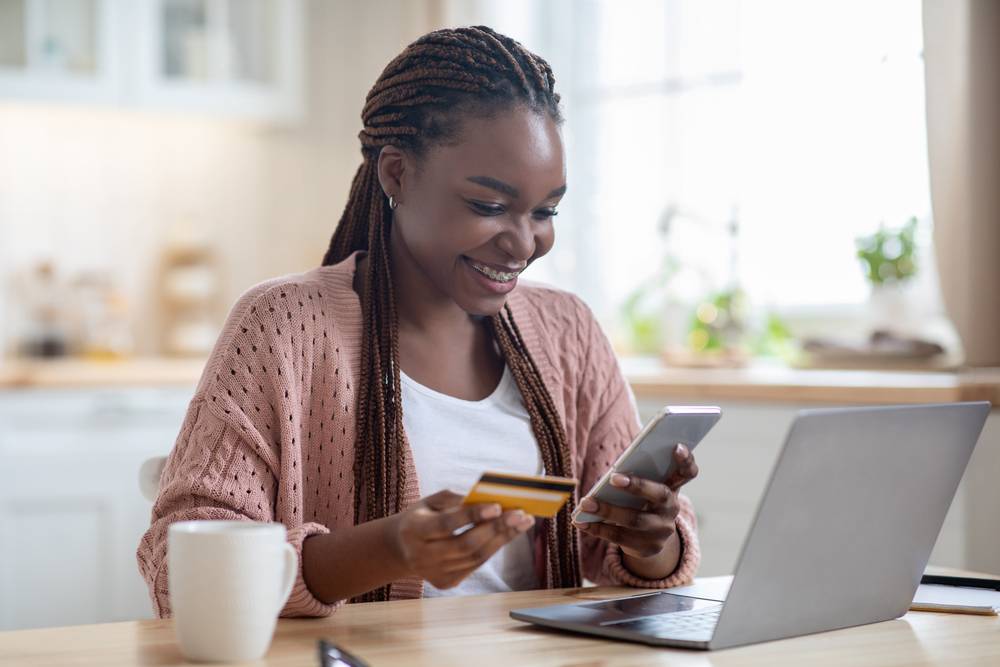 Find out how to do a SASSA Grant Reapplication and learn who qualifies or not.