Being a DJ in South Africa has become a noble profession as most people continue to venture into the media entertainment industry and choosing Disc Jockeying as a career path. SA has an endless list of DJs, with female DJs also making a wave in the industry and securing the bag. Here is a list of SA richest DJs. DJ, Songwriter, entrepreneur, and record producer, Nkosinathi Innocent Maphumulo aka Black Coffee is the most prominent and richest DJs in South Africa and Africa he has an estimated net worth of R951 735 847.31 according to  Glusea.com. He began his career around 1994 and has since released nine studio albums, his DJ skills has fetched him fortunes and also made him a multi-award-winning DJ with 8 SAMA, 4 DJ Awards, 2 Metro FM Awards, and 1 Grammy award.

Themba Mbongeni Nkosi also known as Euphonik, is a South African DJ mostly for known for playing house music under the alias Euphonik. Apart from being a DJ, he is radio presenter and a music producer in 2013 he released Cool and Deadly’ album which he released in 2013, featuring DJ Fresh and Nyanda which was named the best on the 5FM list of the Top 40 songs won him the Best Compilation Album under the Metro FM Music Awards. As of 2022 he has accumulated a net worth of about R47 613 188.44 according to  Scout Africa.

DJ Sbu whose birth name is Sibusiso Leope, is a South African Kwaito musician, entrepreneur, record label owner, TV presenter and club and radio DJ who net worth is estimated to be R42 972 585.72 according to Scout Africa. Founder of the SA popular energy drink MoFaya and was also the Co-owner of TS Records which closed down in 2017.

Oscar Sibonginkosi Mdlongwa famously known as DJ Oskido. The deejay also dabbles as a recording artist, producer and founding members of Kalawa Jazmee Records which has released various hit songs for Kwaito Artists. Oskido has been in the music industry for over 26 years and has reached a prominent status in the South African music industry and is majorly popular in the youth culture. Throughout his career he has collaborated and produced songs for many top-list artists in South Africa such as Bongo Maffin, Boom Shaka and Mafikizolo and with DJ Zinhle to name a few. According to  AllroundGist DJ Oskido net worth is currently estimated to be R41 374 056.31.

Themba Sekowe, better known as DJ Maphorisa, is a South African DJ, record producer, and vocalist who rose to fame after producing several hit singles for notable artists of multiple music genres, such as Uhuru ("Y-Tjukuta"), Kwesta ("Ngud'"), Busiswa ("Lahla"), DJ Zinhle ("My name Is"), Professor ("Jezebel") and Shekinah ("Suited") and has also worked with notable musicians Wizkid, Drake, and Black Coffee to name a few is one of Africa's wealthiest DJs. His consistency in the music industry and his relentless hard work contributed significantly to his career achievement and massive wealth. According to answersafrica.com DJ Maphorisa’s Net Worth is R35 492 880.38.

Dj Tira whose real name is Mthokozi Khathi, is one of South Africa’s most popular DJ well known as the pioneer of Gqom music which became highly regarded worldwide, with an estimated net worth of is R34 995 088.52 according to ZAlebs. Tira has accumulated wealth through his successful career as a deejay, producer, musician, and through his recording label Afrotainment in which he has signed and supported various successful talents including DJ Cndo, Naakmusiq, Qwabe twins, and Zodwa Wabantu. He is also the founder of Fact Durban Rocks which are the biggest biannual events in the country that often features the biggest and the best artists in South Africa.

Culolethu Zulu popularly known by his stage name Culoe De Song is a South African DJ, producer and remixer popular for his musical flows and mixes. He gained prominence in 2007 and has since retained his popularity. Culoe De Song also has some albums to his name such as:  A Giant Leap Album released in 2009, his Elevation Album which was released in 2011, and his Exodus Album which earned him the award of the Best Male Artist during the 2014 Metro FM Awards. According to Scout Africa Culoe De  Song estimated net worth is R34 995 088.52.

King of the Amapiono genre, Kabelo Petrus Motha better known by his stage name Kabza De Small, is a South African DJ, musician and record producer and 1 of the richest Amapiono DJ in the country with an estimated net worth of R31 8210 653.51 according to Glusea.com. He is considered as one of the best-selling music artist of amapiano, and also one of the pioneers of the genre who had his breakthrough in 2018. He is also recipient of three nominations notably 1. Album of the Year, 2. Male Artist of the Year and 3. Best AmaPiano Album, which made him the most nominated artist, for his album I Am The King Of AmaPiano: Sweet & Dust at the 27th South African Music Awards. In 3 December 2019, Spotify South Africa, named him as the most-streamed South African artist in the platform.

Thato Sikwane famously known as DJ Fresh is a South African top-rated DJ he is originally from South Africa and is popularly known for his performance on Metro FM and 5FM. He is also TV presenter, TV producer, music producer and entrepreneur. DJ Fresh net worth is currently estimated at R31 8210 653.51 according to AllroundGist, and his earnings are from his media works, DJ work and also money made from his albums.

DJ Shimza his real name is Ashley Raphala is currently ranked as one of the youngest, and most successful DJs in South Africa with an estimated net worth of R31 8210 653.51 according to Scout Africa. He earns his fortune from his DJ gigs, his album and his annual One-Man Show. He started his career as a Disc Jockey at a very tender age of 15 years and since then he released his album titled “Shimizu” in 2015. 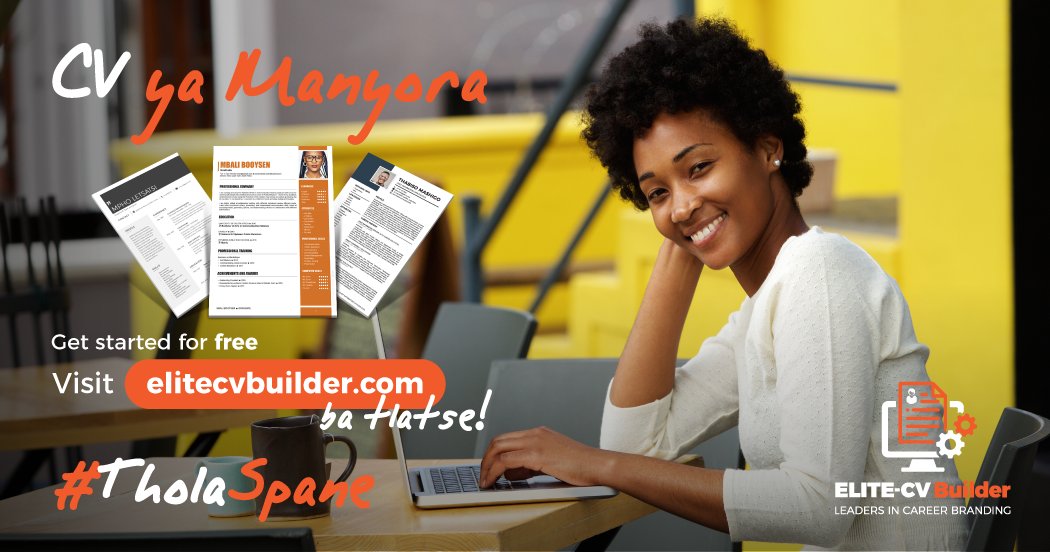 Tymebank SendMoney is by far the cheapest of all the ewallet services in South Africa. 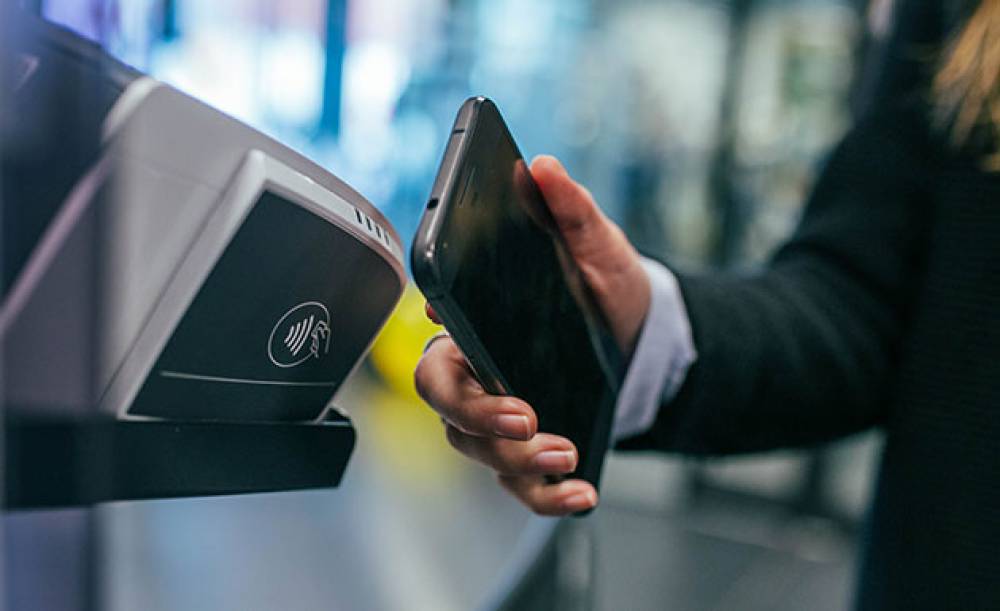 5 Best Strategies To Pay Your Bills During A Pandemic

Pandemic or not, you can still manage and pay your bills in time with these simple and most effective strategies. Want to apply for a loan? You might want to checkout the Old Mutual Personal Loans Calculator first. This will guide you to the best loan you deserve.