The Highest Paid PSL Coaches in 2022

PSL Coaches play an important role in any clubs participating in the Dstv premier league season.

Their job is to manage and inspire the whole team (i.e players, technical structure, marketing, and the owner), bring in more trophies, and success to the club.

The Dstv Premiership has over the years announced some of the most expensive players and coaches during the transfer window of each season. 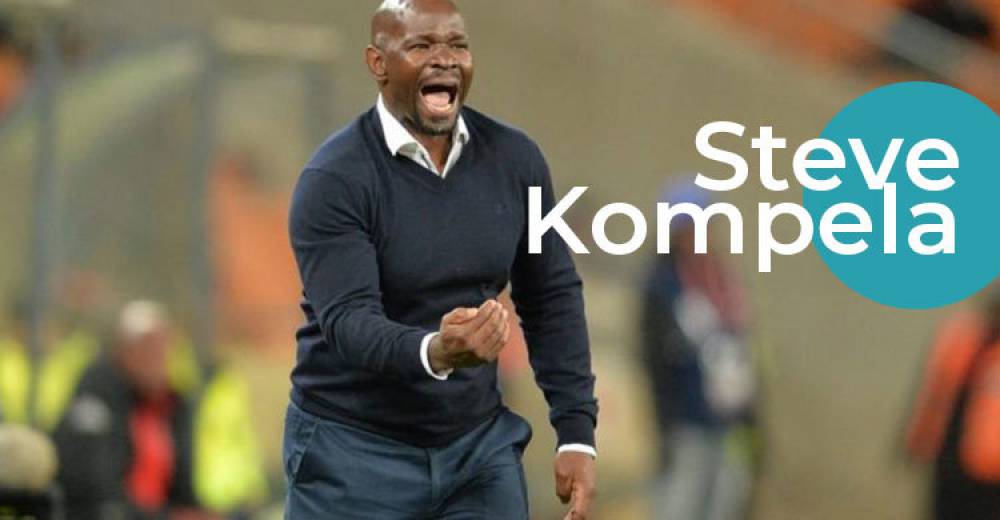 In recent allegations between Mamelodi Sundowns and Pitso Mosimane's management company, it was revealed Pitso was earning over a million rand per month salary at the club.

Before he left Sundowns, Pitso was set to earn R1.5 million salary per month, a deserved salary due to the success he brought to the club since he joined.

Recently sacked for a poor Psl season at Kaizer Chiefs.

During his discussions after his contract was terminated before the end of it, it was revealed that Gavin Hunt was earning R833 000 per month salary at Chiefs. While that salary was cut short, the club settled a R2.5 million fee, for early contract termination.

Although these figures couldn't be confirmed by club owners nor their managers, it's sometimes difficult to calculate the worth of Dstv PSL coaches, as we have seen in the past, some club managers come in and change things for the best or worst.

Mostly, the only deal discussed in public is the transfer fee, but not necessarily the monthly coach salary.